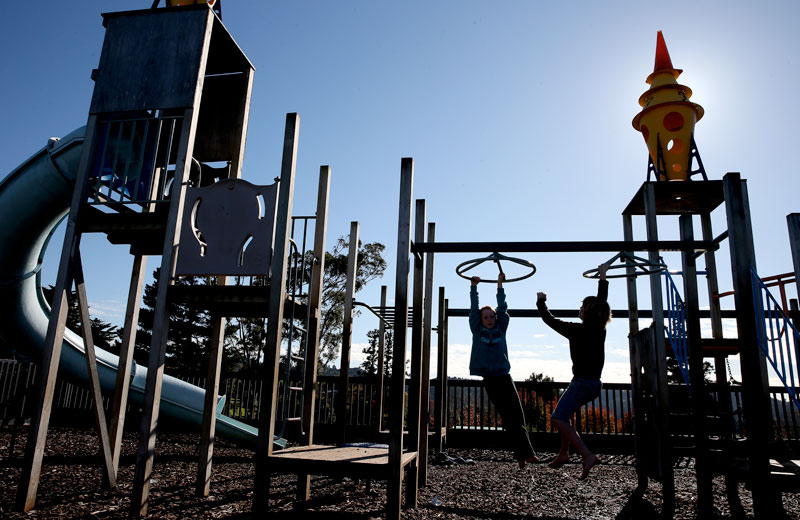 Sometimes my brain is like a snow globe when you go like this [shaking it up]. It’s stormy and I can’t see anything properly.Noah, aged 10

These days, when his brain feels stormy, Noah practises the mindfulness techniques he learnt in the Pause, Breathe, Smile programme.

“Now I know how to let it settle down, so I can see the different snowflakes, and understand what’s happening in my mind,” Noah says.

Noah isn’t alone in the changes mindfulness has brought to his life. The impact practising mindfulness has had on each student has impressed those at Auckland’s Te Papapa Primary School.

The PBS programme teaches students how to let go of harmful thinking, start practices for developing kindness and ways to explore their connection to the natural world.

“I noticed a gradual change in the kids as the programme went on,” Room 4 teacher Teck Wee says.

“Their interactions were changing. They were thinking more about how their own behaviour affected situations, rather than how other kids’ behaviour was affecting them.

By about the third week, their conflicts didn’t escalate, and everything was diffused quickly. And it’s continued since the facilitator left. It’s amazing.”

Transformational experience for some

For one student in particular, the programme has been transformational.

“Zachary* is one of my most troubled students,” Teck says. “Last year, he’d spend hours outside of class, running around, swearing, fighting, attacking teachers. Academically, he was two years behind where he should be.

“Mindfulness has given him some anger management strategies and cleared up his thought processes. Now, when he gets angry, he’s not just sorry, but he talks about what he did wrong and what he’ll do next time. It’s just awesome.”

Teck has also noticed that the way he acts himself – both at school and at home with his own three children – has been changed by mindfulness. Both Teck and principal Robyn Curry believe all of Te Papapa’s students would benefit from mindfulness. The kids in Room 4 are also enthusiastic about other people learning mindfulness. “Everyone should do it,” says nine-year-old Amy.*